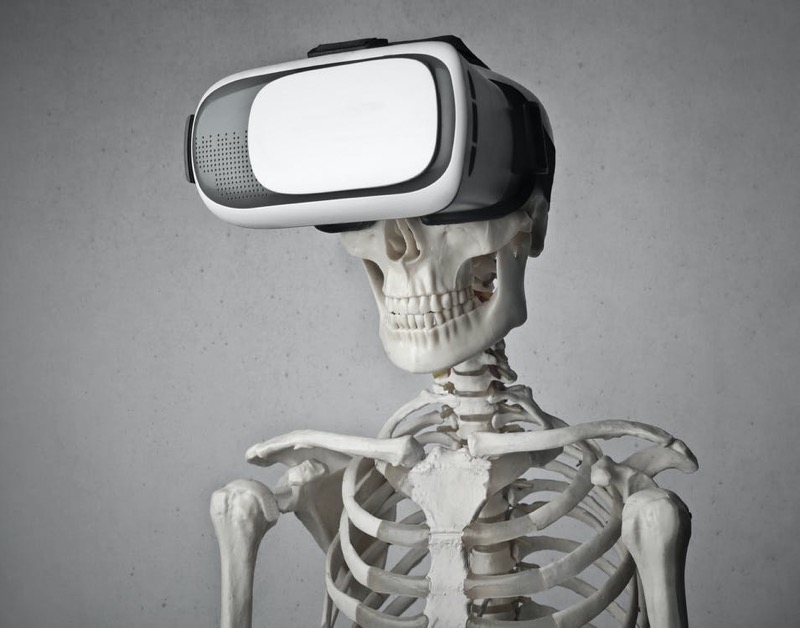 We all, at one point or the other, have experienced Virtual Reality. While the majority of the VR content we consumed were Games but a small portion of that was 360 videos too. While Gaming has always been fun, 360 videos are an entirely new and exciting aspect of VR. Who doesn’t love being able […] 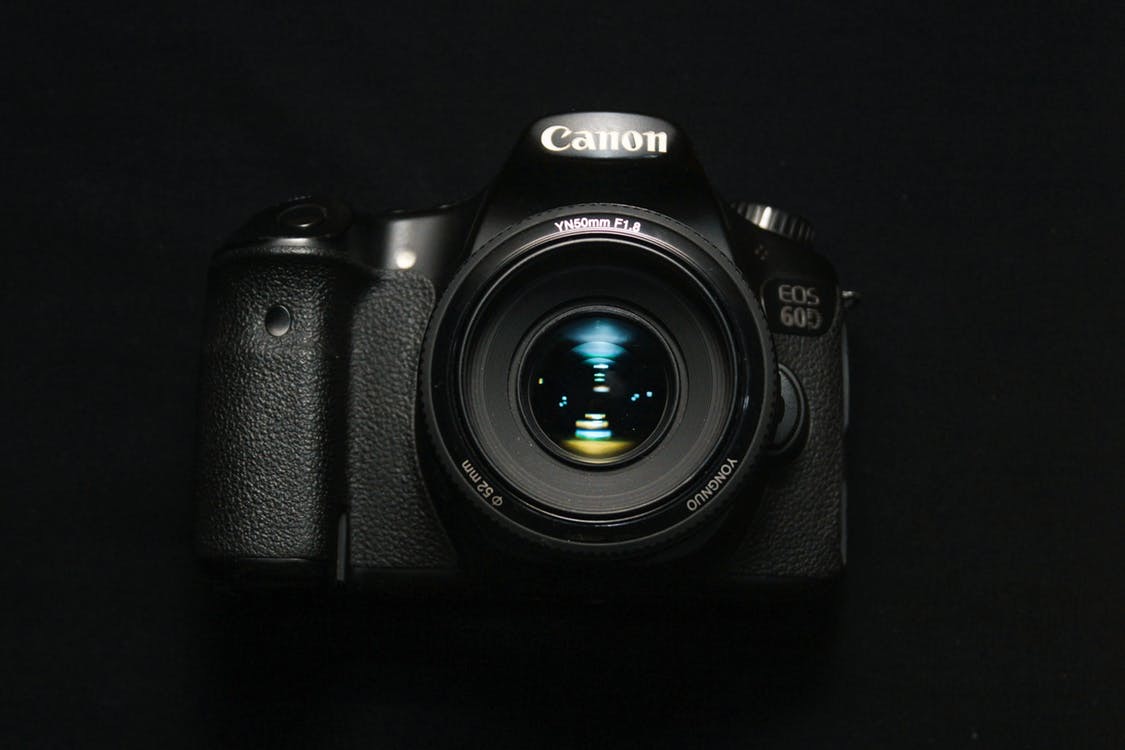 The most familiar and earlier instance of product photography were present in magazines. Luxury goods, premium products used magazines as a medium of advertisement. Product photography is expanding in modern times. It portrays anything from a home-baked cake to a luxury car. The rise of e-commerce websites has increased the reach of small scale entrepreneurs […] 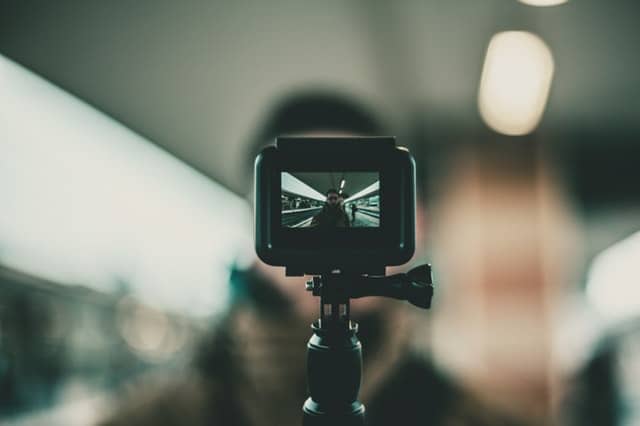 Should you get GoPro? Now that’s an obvious yet very valid question for our times. After all most of us are not only surrounded by friends who own GoPros, but we are also now consuming more vlogs in a day than water, and many of them are also shot on GoPro. That’s a whole lot […]

A photo can accurately and attractively portray or present any product, a camera or a phone or a purse or a shirt. Magazines come with a bunch of product catalogue and brochures advertising a product. It either demonstrates its capabilities or promotes the product and brand. It is a simple example of product photography. This […] 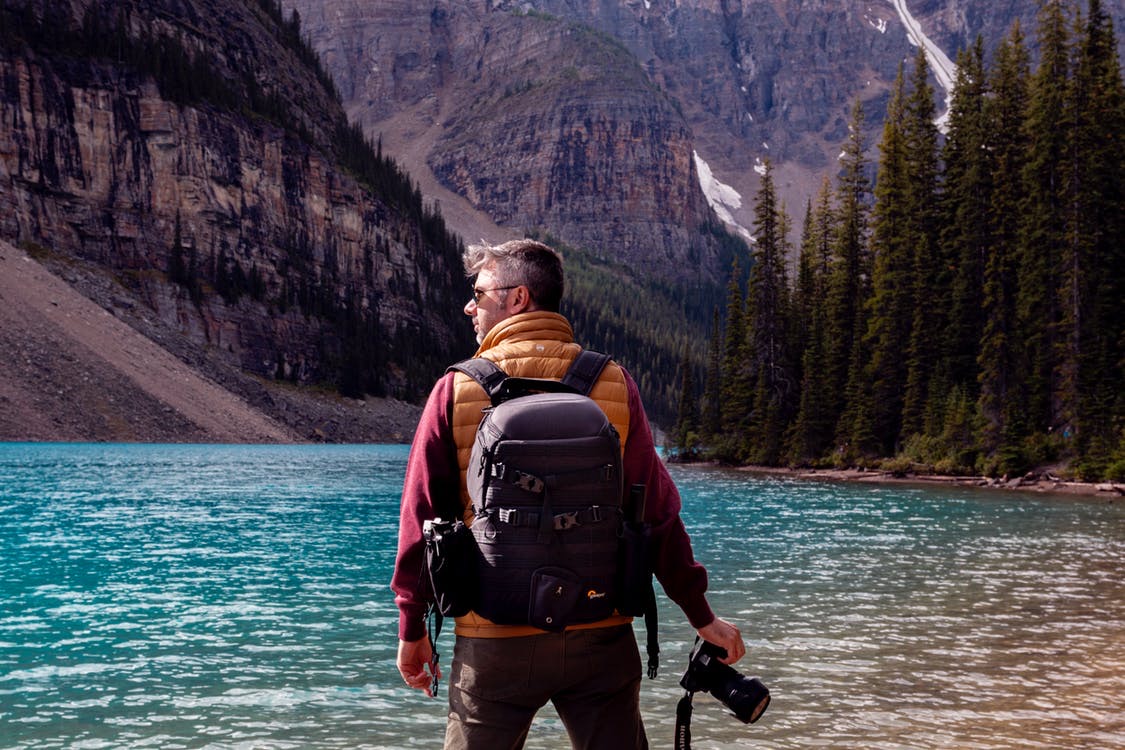 When we think about hiking, most of us are in for the thrill and wish to capture as many moments as we possibly can. For this, we either use our smartphones or a camera. When it comes to practical choice, people will opt for a smartphone. They will do this plainly because it doesn’t eat […]